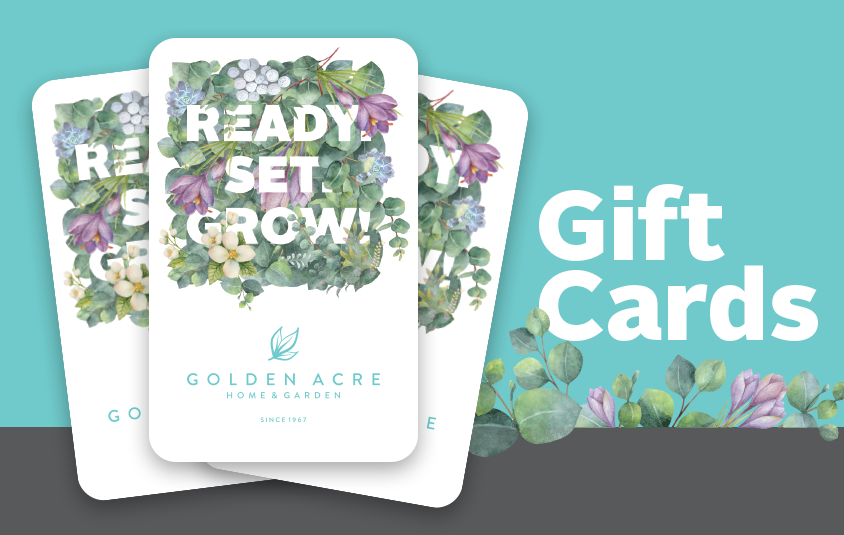 The history of western Canada has its share of disasters, both natural and man-made. The devastation, the loss of life and the courage in the face of adversity make for powerful and poignant stories that are well told in this collection by bestselling author Tony Hollihan. Among them:
· In the early morning hours of April 29, 1903, 30-million cubic metres of limestone fell from the face of Turtle Mountain, burying part of the town of Frank, Alberta, and killing an estimated 70 people
· Not far from the Frank slide and just seven years later, the Bellevue coal mine disaster claimed the lives of 30 men
· Manitoba’s Red River has brought disaster many times in the form of mighty floods but never more savagely than when more than 100,000 Winnipeg residents were forced from their homes in 1950
· In March of 1941, a massive blizzard swept across the Prairies, killing 76 people.

These accounts and many more make Disasters of Western Canada a must-read for those with a penchant for powerful human dramas and our own colourful history. 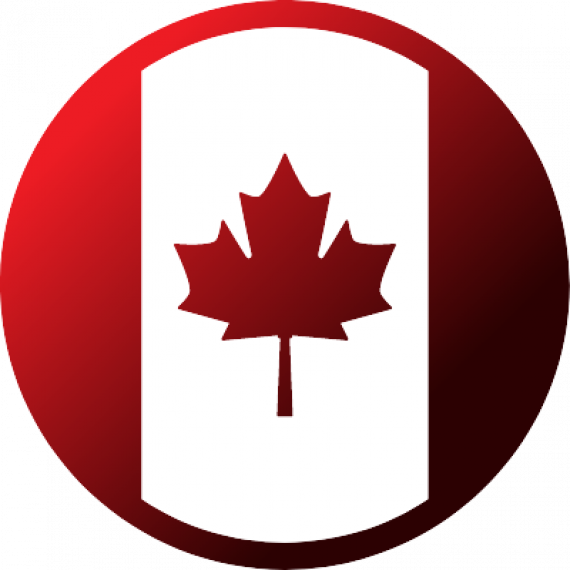 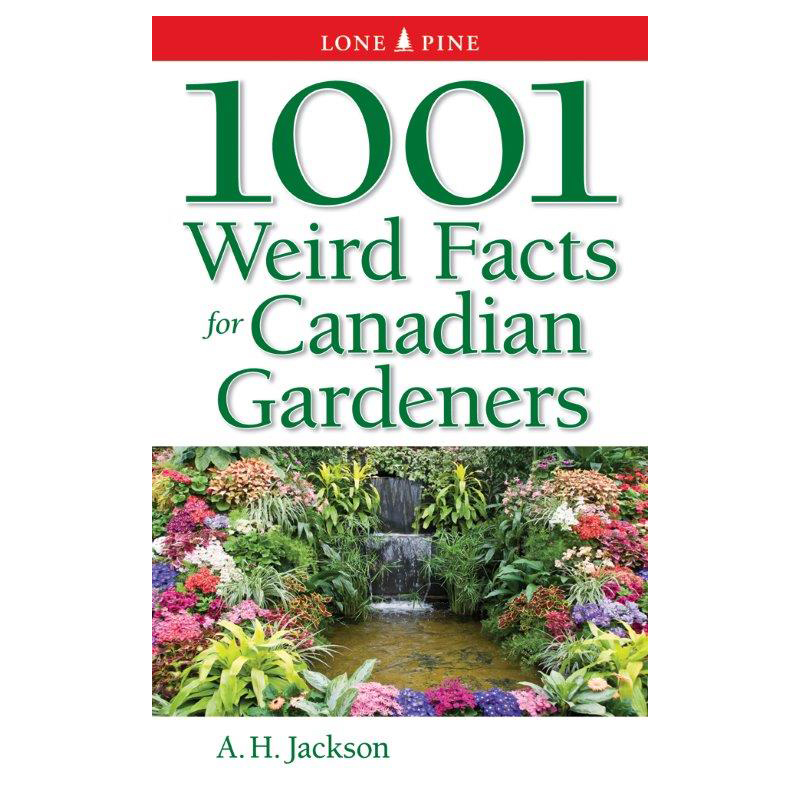 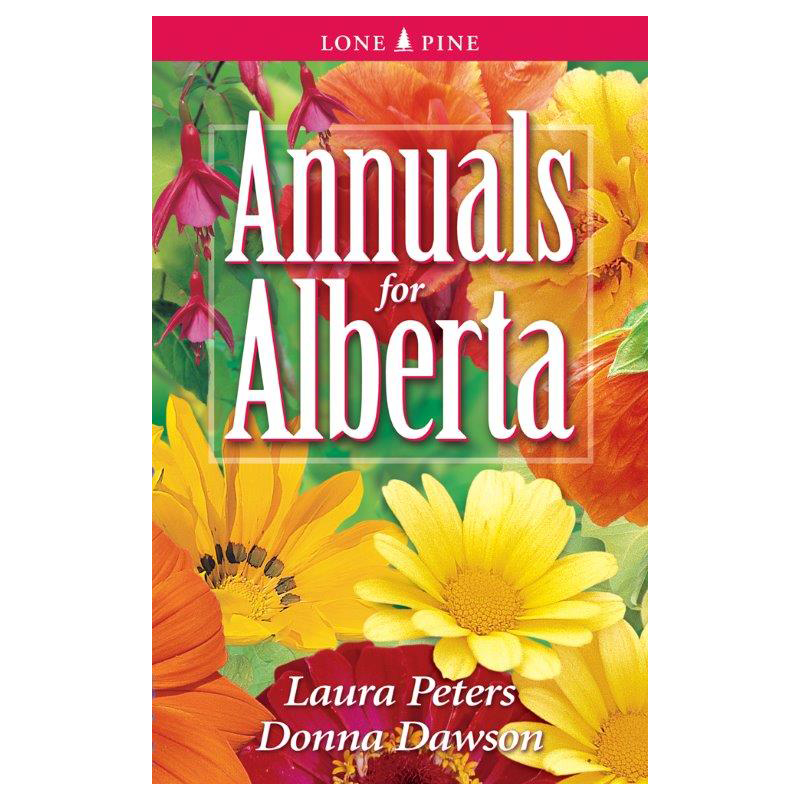 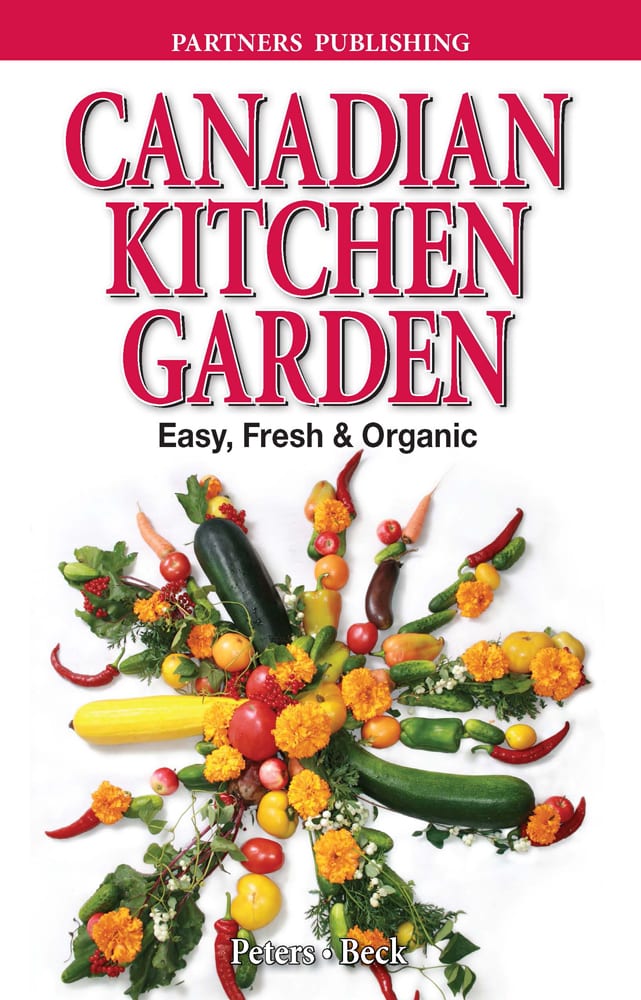 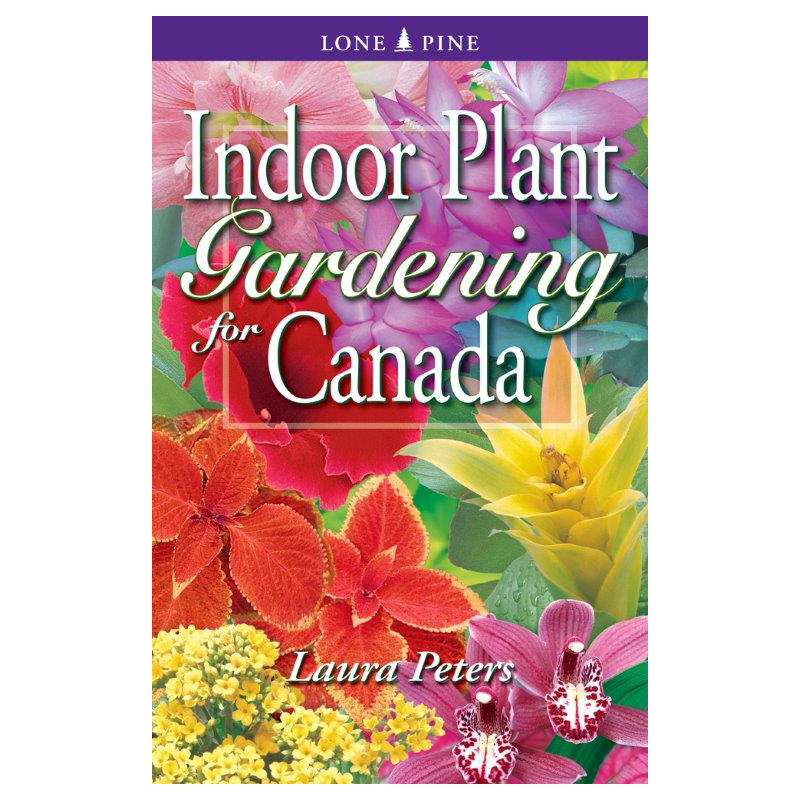 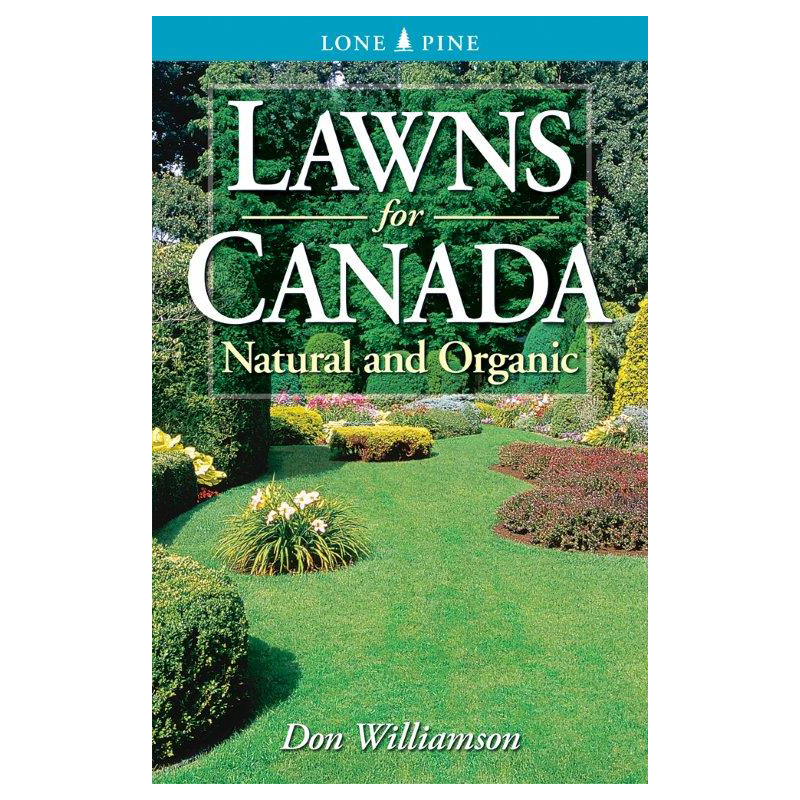 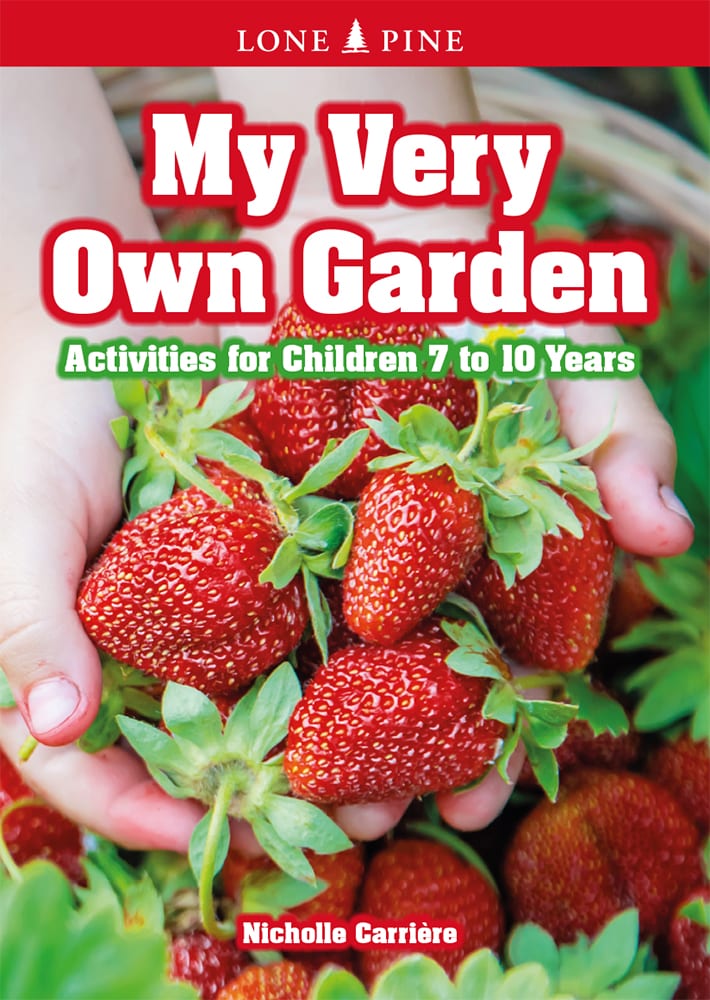 MY VERY OWN GARDEN