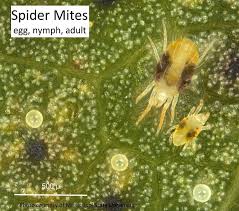 Spider mites are tiny but terrifying. These tiny arachnids are hard to see but cause considerable damage. In under a month one female can lead to an infestation of thousands and thousands of these pests. They thrive in hot and dry conditions, so Calgary/Southern Alberta is a prime spot for them. Being so small they can easily pass undetected on the underside of leaves, in the nodes of a stem or between petals. This makes chemical spraying highly ineffective against them. They are not a preferred food source of the native ladybug so these critters can really run amok.

These miniscule arachnids can thrive on hundreds of different types of plants from mature spruce trees to cacti and succulents to tomatoes and roses. They pierce individual plant cells and feast on the chlorophyll therein. The damage from one is tiny and inconsequential. The issue is there is never just one. When thousands attack a plant, they will lead to yellowing leaves and stunt the growth eventually leading to the death of the plant. Damaging the plant will also result in malformed fruits and flowers and weaker root systems. Initial telltale signs of spider mites are small white, yellow, or brown leaf spots and a spider like type of webbing. 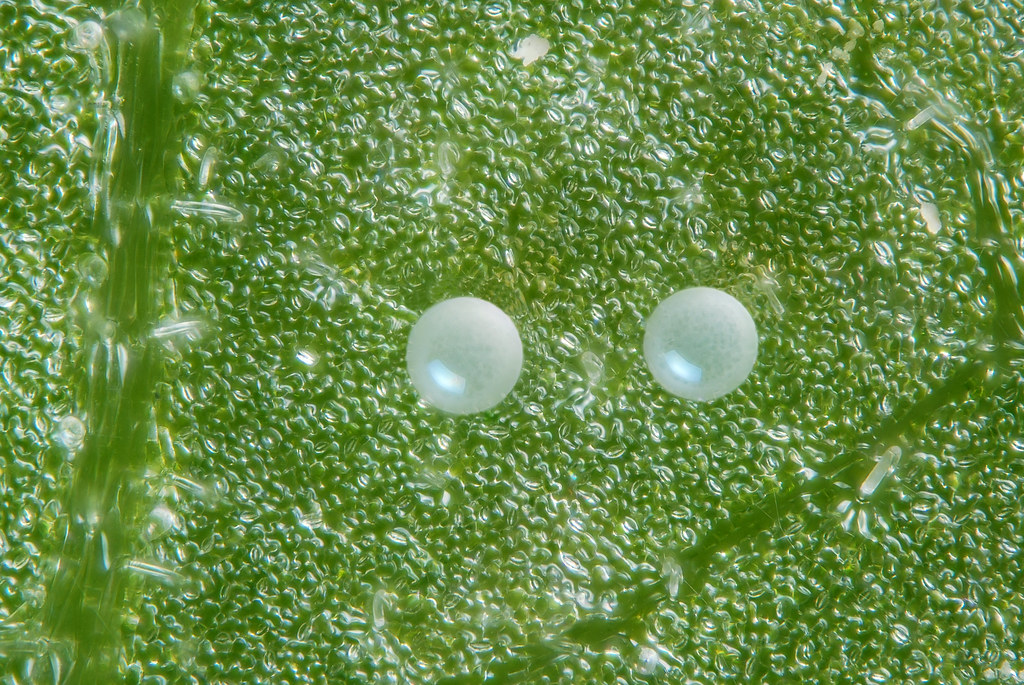 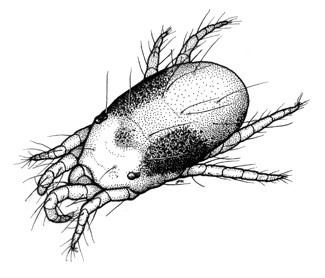 Due to their prolific nature a number of predator bugs have adapted to capitalize on feeding upon these tiny blights. Amblyseius andersoni, Phytoseiulus persimilis and Amblyseius californicus are predatory mites that can hunt them down wherever they may be hiding. These voracious hunters have different abilities and some thrive in cooler temperatures, some are preventative and some are curative. The Amblyseius andersoni will also feed on pollen and thrip larvae ensuring they are around when the spider mites decide to pop by.

These non-invasive species are 100% natural. Incredibly efficient. Safe to use on any crop including cannabis. Are completely safe for adults, children, pets, and wildlife. Play well with other predator bugs, so if you also have an issue with another type of pest that can also be dealt with. Read on below to find the right predator for your crops needs.